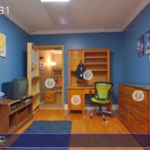 An escape room is a place where all the players are locked in a fantasy room and are to complete a mission. That mission is to escape out of the room in a legal way. They need to solve all puzzles, quizzes, and riddles and eventually crack the code to get out of the room.

virtual escape room game were first originated in Kyoto, Japan in the year 2007 by a company called scrap. This company locked participants in a pre-decided space to solve the puzzles and get out of the room. From Japan. This game spread all over the world and more than 60 countries are playing this game.

What is a virtual escape room –

It has now become a trend to bring everything to the virtual world and make it comparable to the physical world. Many games, simulations, characters, and everything is introduced to the virtual world. Similarly, escape was also given the honour to be part of the wide virtual world. All things of the escape room are set in an app or a platform where people individually or in a group can find the hints and solutions in a time-bound manner. This trend increased with the pandemic where people were stuck in their homes. During this time, everything on online platforms elaborated.  Virtual escape room game becomes a trend and piece of enjoyment who were left with boring and unadventurous life at home. There are different kinds of virtual escape rooms design to get a real feel of a location.

The invention of trends and fashions for men and women 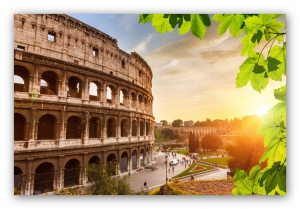 How to figure out the best hotel in any area 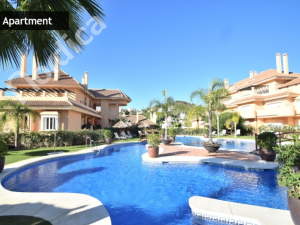